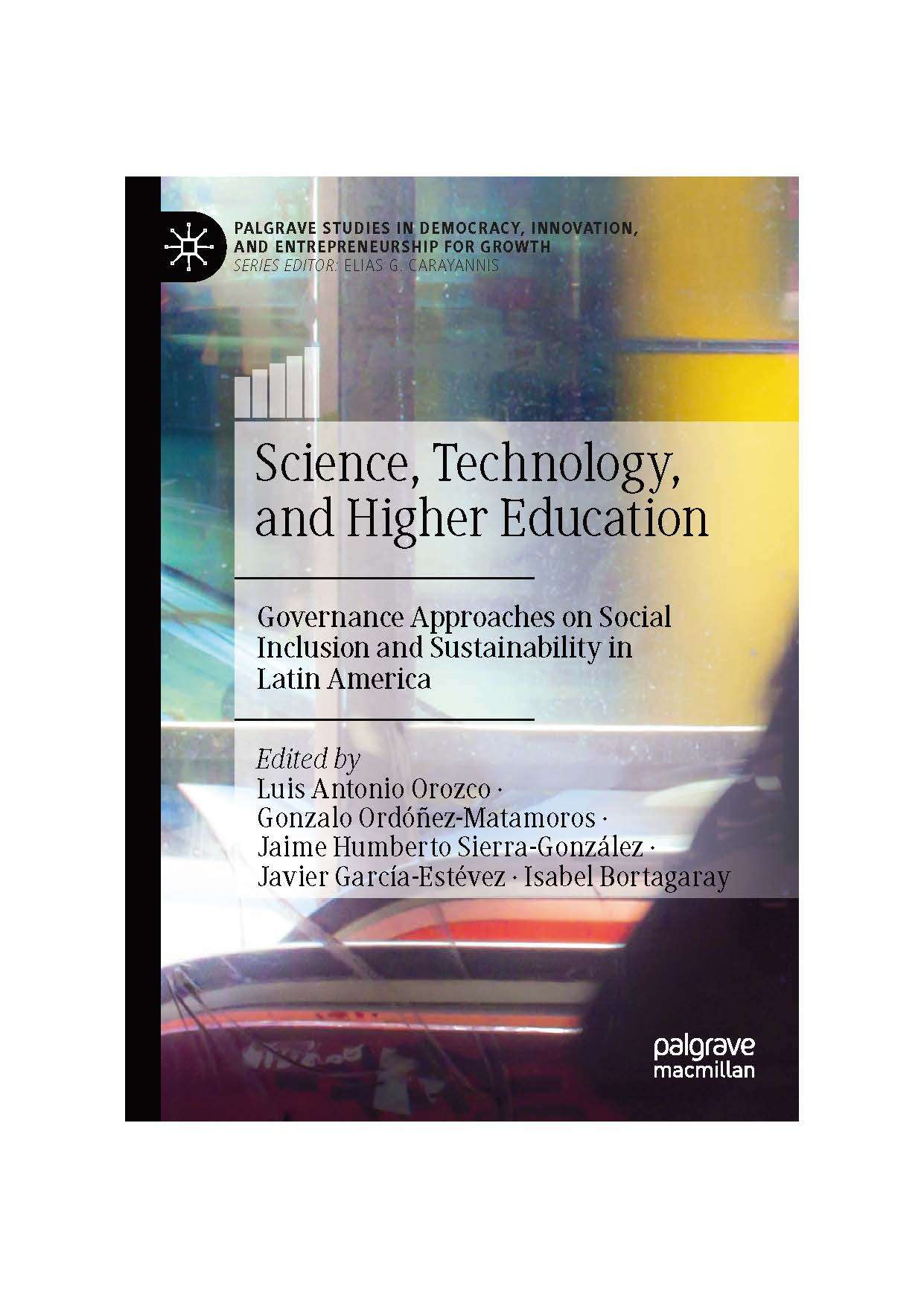 Innovation, in a general sense, can be understood as the ability of people and organisations to develop a new or significantly improved product (good or service), process or method to achieve a desired effect (material or social) that responds to an opportunity creatively and that is used and appropriated by a massive group of users (Freeman, 1995; Tidd et al., 2005). This innovative activity’s consequences (intentional or not) can trigger incremental or radical changes or transformations in social life (Smith, 2017). However, the dominant view and practice of innovation have been based on the private sector activity that governments and universities support. The goal is to make economies more productive by creating knowledge and subsequent business application and societal dissemination (Temple, 2010).

Innovation has predominantly been studied from an economic perspective. Schumpeter (1934) defines it as a new production function that covers new commodities decisive in nations’ success. Innovation has also been understood as the result of conducting basic and applied research to produce solutions that can be introduced to large-scale markets (Bush, 1945). This vision of innovation is based on a linear perspective that the innovation systems approach problematises. According to the innovation systems framework, the emphasis must be mainly placed on the optimal interactions of policy, business, academic actors and supporting infrastructures to produce economic effects that are always perceived as positive for thriving countries development (Edquist, 1997; Freeman, 2002). Finally, and in response to the limitations of the two previous approaches, an understanding of innovation from a transformative perspective is introduced. The objective is no longer economic growth but to face the current social and environmental challenges that both Global North and South are facing (Schot & Steinmueller, 2018). Likewise, interactions between policy, business and academic actors are not enough; citizens, communities and civil society organisations must be centrally incorporated. The innovations arise from the response to profound social problems and under a comprehensive sustainability scheme (Pearce et al., 2000), interacting with non-hegemonic groups, which, together with traditional actors, allow changes in prevailing socio-technical systems. Like in the innovation systems approach, the acknowledgement and understanding of norms, values, rules of the game are paramount. However, in the transformative innovation framework, the role of active social groups, as opposed to the view of users as recipients of innovation, that seek for alternatives to solve their needs, is a central element for the innovation policy design, as is highlighted by (Boni et al., 2018; Pellicer-Sifres et al., 2017). The Sustainable Development Goals (SDGs), approved by the United Nations in 2015, illustrate the magnitude of challenges such as mitigating climate change, overcoming poverty and inequalities, access to quality education, among others. Failing to reach these goals has a significant affectation on the most vulnerable populations, which now more than ever need innovative solutions pathways (Schot & Kanger, 2018).

This view of innovation is aligned with human development where people, instead of economics, are at the centre. The measure of success is providing means for people to have feasible access to those things they value to have a better life (Alkire & Denehulin, 2009). The human development framework has been developed and expanded through the Human Development Reports 2 produced by the United Nations Development Programme (UNDP). Although the conceptual framework of human development has evolved during the years, it has at least five central elements (Boni & Gasper, 2012): (1) a plurality of values such as empowerment and participation, equality and sustainability; (2) capabilities understood as the substantive freedoms or real opportunities to have the kind of life that people value, and functionings understood as the activities people do to expand their capabilities (Sen, 1999); (3) agency, as the ability of people to achieve the objectives they value, it implies power and control not only at the individual but also at the collective level; (4) the multi-dimensionality of well-being beyond economic income, including the sources, means and environmental conditions needed for people to expand their capabilities; and (5) democracy and public debate, to have political freedom and democratic political systems.

Looking at innovation from this point of view also implies re-thinking the role of the University. Suppose policies and practices of innovation are oriented towards objectives where the predominant logic is not increasing economic growth. In that case, we must ask ourselves questions such as: What professionals do we need? What kind of research should we carry out? What types of actors should be included in the University dialogue? What social impact can we produce in the face of local and global challenges?

In this chapter, we respond to these questions, paying particular attention to two regional university initiatives: the definition of a university policy at the Universidad de Ibagué, in Tolima Colombia, and the re-significance of the research policy of the Universidad Autónoma Latinoamericana in Medellín, Colombia. The second section details the characteristics of transformative innovation following Schot and Steinmueller (2018) and Schot et al. (2018). In the third and fourth sections, we present the two case studies and analyse them, considering what transformative innovation suggests. The fifth section approaches the discussion, and the sixth section concludes.